V2.08 (released on 2020/12/23)
Added "Autoloop" recording mode: autodetect tempo and support arbitrary loop lengths, that are not known before recording. It's similar to an "audio looper-like workflow", where you can just record anything via MIDI, loop it and build upon it with additional clips that are all in sync (Thanks, Ziv and Michael!).

Added "UNDO" and "REDO" function, which will revert the latest changes of the active clip (press SHIFT+DELETE) (Thanks Eugene, Robert and Ziv!)

When muting and unmuting in the SHIFT screen, the currently active track is now also shown (with a mixed-in blue LED color)

Now only received MIDI notes will be indicated on the frontpanel MIDI status LEDs, to avoid them being "on" most of the time (Thanks, Robert!)

Fixed a sync problem with external MIDI clock in conjunction with beatloop mode (Thanks, Robert!)

Step recording chord contraction is now configurable - either all keys played within a given timespan become a chord, or chord recording stops when the first held key is released (via CONFIG screen)

"Uneven" clip zoom levels are now possible by pushing and turning the VALUE encoder within the CLIP->Zoom function. E.g. you can stretch a 4/4 drum beat by a factor of 1.33 to generate a polyrhythm (Thanks, Ziv!).

New clip freeze & playback inversion feature - push SELECT and click on the "Zoom" command icon in the CLIP screen to reverse a clip (Thanks, Robert!)

REDO after UNDO is now supported (Thanks, Robert!)

Now forwarded MIDI notes are also transposed, factoring in both clip transposition as well as live transposition options (Thanks, Ziv!)

Fixed a potential missing MIDI note off problem, when MIDI forwarding was on and a track was changed while the forwarded note was held.

Now capturing an additional UNDO snapshot, when starting the sequencer via RUN/STOP with ARM active (Thanks, Eugene!)

New keyboard Shortcut: while pushing and holding the SCENE knob, push the LIVE knob to send a "MIDI Panic" (force "stuck" notes to be off) to all connected MIDI devices (Thanks, Robert and Ziv!) 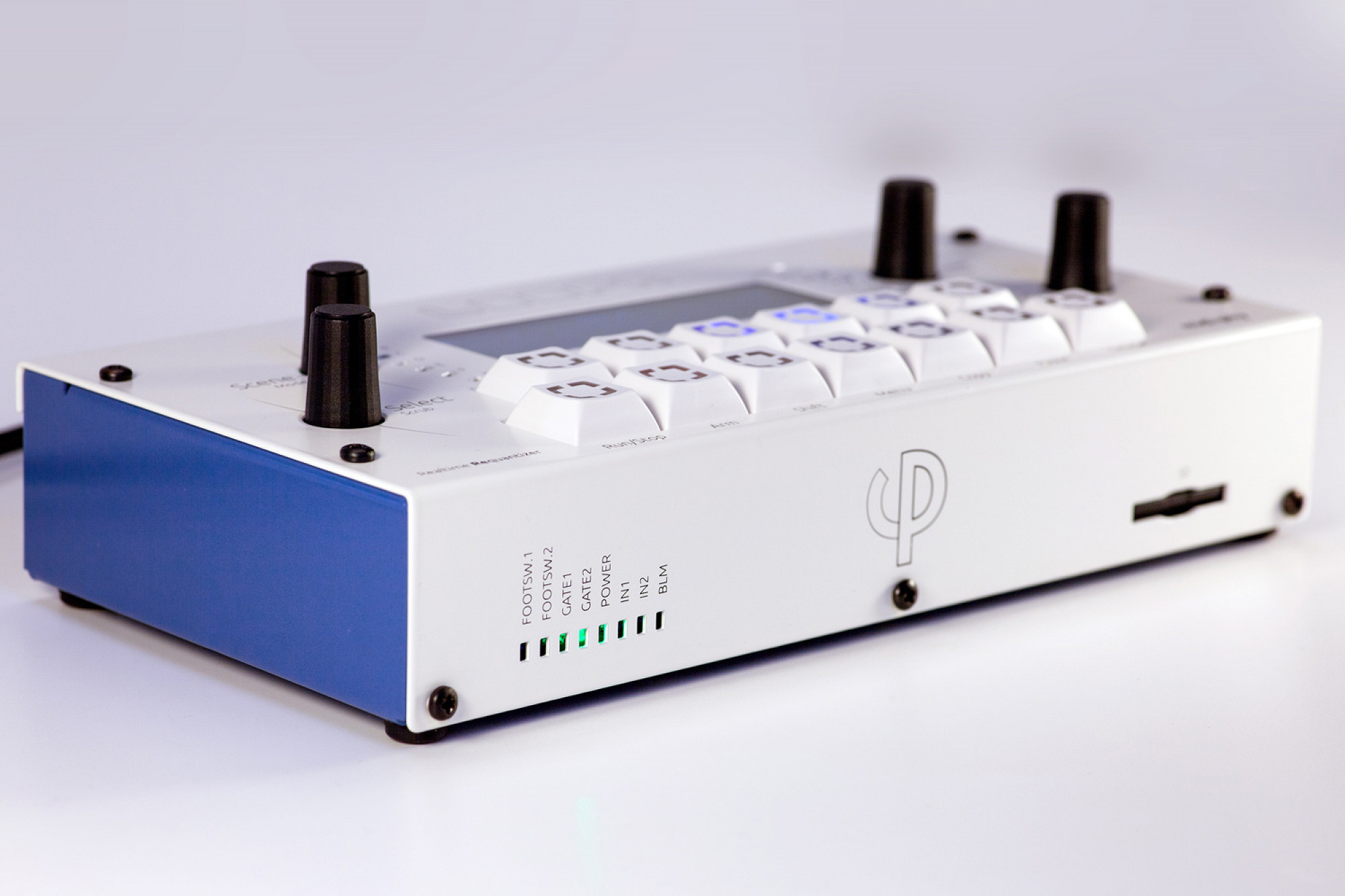